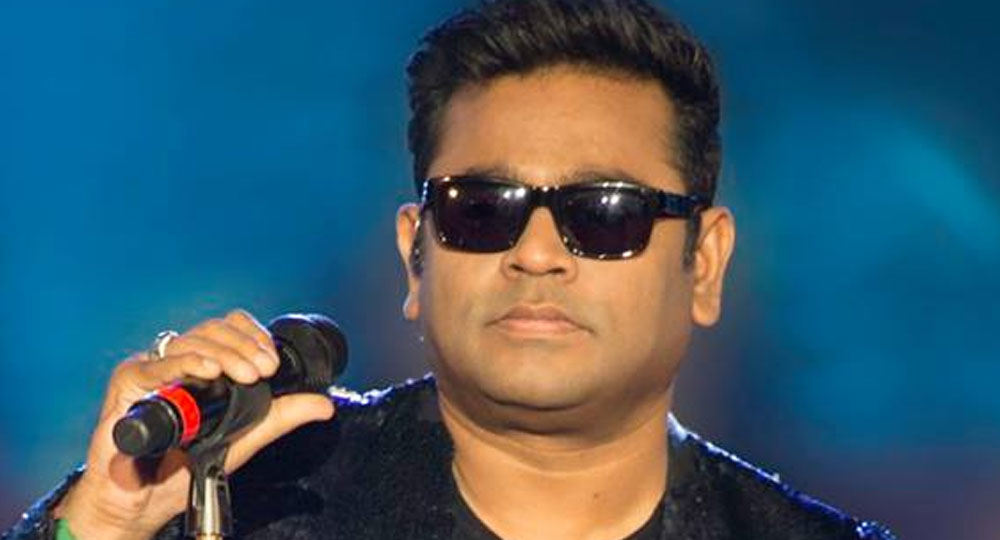 A R Rahman set to rock Doha on Friday

India’s musical ambassador A R Rahman will perform live for the first time ever in Doha, along with his troupe of more than 80 performers, on Friday at the state-of-the-art Khalifa International Stadium.

Qatar Airways is the Presenting Partner of ‘AR Rahman Live in Qatar’, in association with Katara Studios, the airline announced on Thursday.

The concert is in collaboration with the Supreme Committee of Delivery & Legacy and Qatar National Tourism Council.

The two-time Oscar and Grammy award-winning singer, songwriter, music director and producer will perform on a 90m-long stage, which is a world-first, for the largest musical event Doha has ever seen.

The much-anticipated concert will also feature a special performance by renowned Qatari composer Dana Alfardan and Doha’s own emerging artist Aisha, who will perform a tribute song honouring the 150th birth anniversary of Mahatma Gandhi, written by Dana Alfardan. This song is dedicated to the Qatar-India Year of Culture 2019, a year-long collaboration that sees both nations jointly celebrate their unique cultural legacies.

Qatar Airways senior vice president - Marketing and Corporate Communications, Salam al-Shawa, said: “We are delighted to be the co-presenter for ‘AR Rahman Live in Qatar’ in partnership with Katara Studios, and we are honoured to be flying several high-profile dignitaries in style to Doha for the largest musical celebration Qatar has ever seen. We look forward to hosting global icon A R Rahman and other celebrities at this world-class musical extravaganza that will bring more than 30,000 fans to the first FIFA World Cup 2022 stadium to be built in Doha.”

“Qatar Airways looks forward to being the bridge between Qatar and India, as we usher in an unforgettable evening celebrating the universal language of music.”

Rahman is globally known for revolutionising the Indian film music industry with his one-of-a-kind compositions harmoniously blending East and West. He composed the music for the 2009 Hollywood blockbuster Slumdog Millionaire that earned him numerous international accolades and awards. In addition to his Grammy and Oscar awards, Rahman has also won a Bafta and Golden Globe Award, six National Film Awards and many Filmfare Awards.

The Qatar-India Year of Culture 2019 invites audiences in both Qatar and India to explore their shared cultural heritage through an exciting array of programmes, including a variety of Qatari-Indian exhibitions, musical performances, fashion, film and artistic events. The Year of Culture programme, developed under the patronage of HE Sheikha Al Mayassa bint Hamad bin Khalifa al-Thani, chairperson of Qatar Museums, has continued to grow under her leadership with each passing year.

Katara Studios, a state-of-the-art production facility in Doha, was established to advance Doha’s film and music industry. Its collaboration with Rahman marks the start of many joint efforts planned to bring some of the world’s biggest names in the industry to Qatar.

Qatar Airways introduced its revolutionary Qsuite Business Class experience on the Mumbai and Bengaluru routes in July 2018, both of which are served by a Boeing B777 aircraft, in India. In February 2018, the airline introduced its state-of-the-art Airbus A350-900 on its Delhi route. Qatar Airways was the global launch customer for this aircraft, which features a two-class configuration of 283 seats in total, offering 36 in Business Class and 247 in Economy Class.

The airline operates a modern fleet of more than 240 aircraft via its hub, Hamad International Airport , to more than 160 destinations worldwide.