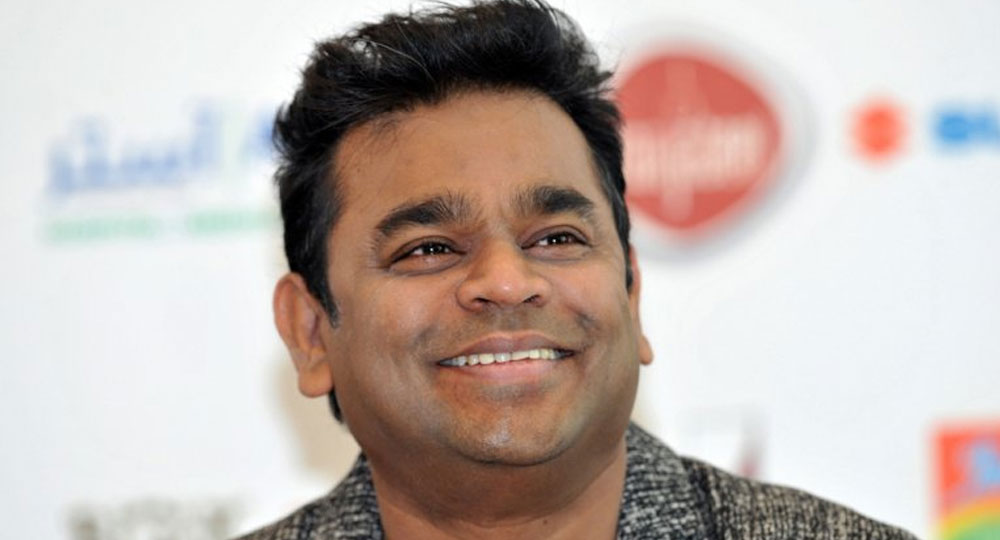 Doha: Oscar-winner A R Rahman will be performing live for the first time in Qatar on Friday, March 22, at the Khalifa International Stadium, the first FIFA World Cup 2022 stadium to be completed.

Rahman said that he was very excited to be in Qatar and was looking forward to performing in front of Qatar’s music lovers.

“I have heard a lot of good things about the great support for music and art in Qatar. You have a great studio and an orchestra. And this is not the end as we will be doing another concert sometime in October,” Rahman answered to a query about his impression about Qatar at a press conference held at Mondrian Doha yesterday.

The concert, organised by Katara Studios, is held as part of the Qatar-India Year of Culture 2019. An estimated 35,000 people are expected to attend the concert, making it the biggest event of its kind in Qatar.

“We received confirmation two days back that this is the biggest music show ever held in Qatar,” Katara Studios CEO Hussein Fakhri said at the press meet.

“It is my great pleasure that Katara Studios is hosting legendary Indian composer and musician A R Rahman. His music has transcended all countries and languages and we are very excited to be bringing him to Qatar for a historic performance,” Fakhri added.

A two-time winner and five-time nominee of the Academy Awards (Oscar), Rahman is popularly known as the man who has redefined contemporary Indian music. He shot to international fame with his composition for the 2009 Hollywood production Slumdog Millionaire. In addition to the two Oscars, Rahman also boasts of two Grammy awards, a Bafta, a Golden Globe, as well as a slew of awards in India, including six National Film Awards, 15 Filmfare Awards and 17 Filmfare Awards South.

The Grammy-winner is known for his elaborate stage arrangement and his shows held around the world are a treat for music lovers. The show in Qatar will be no less extravagant and the Khalifa International Stadium pitch will be converted into a giant 90-metre-long stage with 80 artists performing live. Large LED screens around the stage will ensure that the entire audience will get a memorable up-close and personal experience with the singer.

The musical fest in Doha is in association with Qatar Airways and the Supreme Committee for Delivery and Legacy as part of the Qatar-India 2019 Year of Culture, that is intended to promote mutual understanding, recognition and appreciation between the two countries.