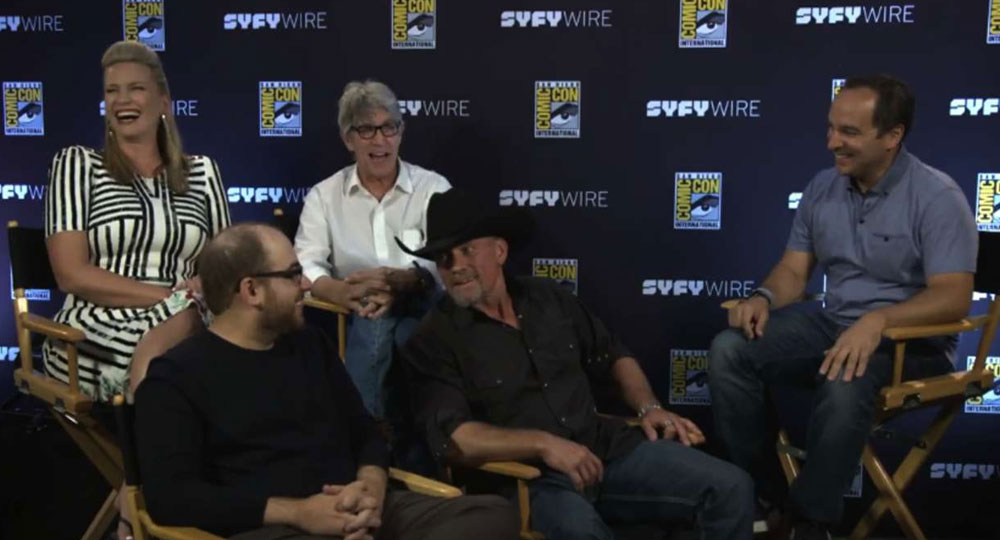 The media melee that is the San Diego Comic-Con can provide an insurmountable challenge for fresh material that isn't based on existing IP, or that doesn't have the promotional muscle of a major studio. The new TV series Medinah, the first genre show from the Middle East to showcase at Comic-Con, overcame both obstacles this year and managed a great impact.

The series, a near-future dystopian cautionary tale about climate change set in Qatar, premiered at the annual Geek-stravaganza. A risky move, no doubt, considering the series has no distribution lined up yet. But creator Ahmed Al Baker had faith that his project would make an impression due to its relevant subject matter, and its cast.